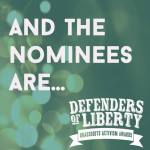 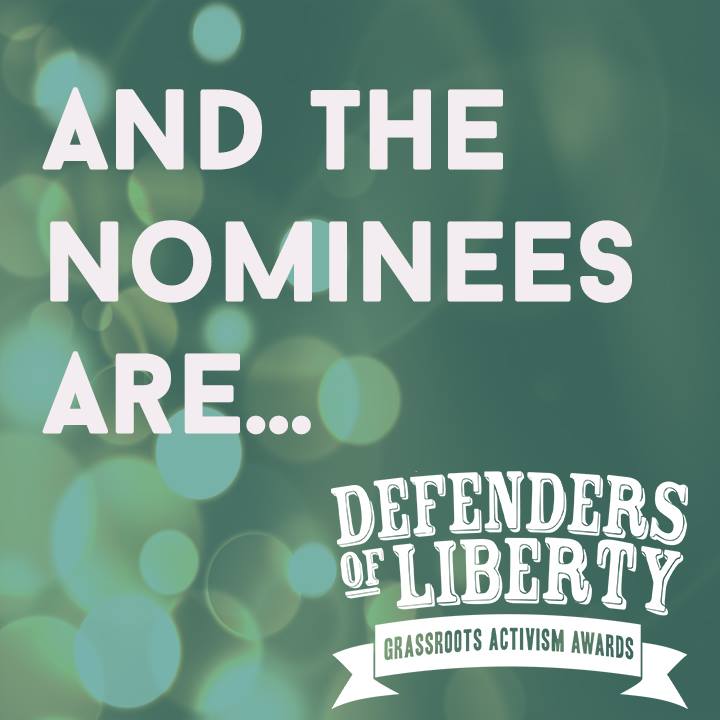 Thank you to everyone who nominated an activist or group! Every single nomination is submitted by individuals around the state.

In no particular order, here are your 2016 Defenders of Liberty Grassroots Activism Awards Nominees:

Buy your tickets today at www.DefendersofLibertyOK.com!
via Samantha Jones on facebook