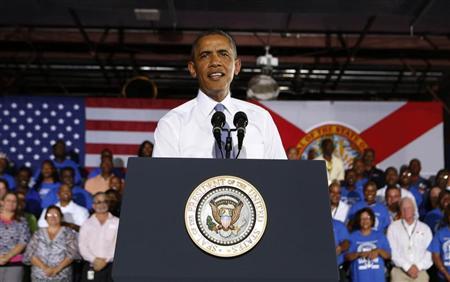 “Another dramatic showdown between Republicans and the White House over federal spending looks inevitable this fall, with scary talk of government shutdowns and default on government debt. While Capitol Hill analysts are not predicting catastrophe, they have several reasons to worry that the conflict just weeks away could be even worse than usual. Obama and Congress face two fiscal deadlines in quick succession. They must agree by October 1 on a stop-gap measure to keep the government funded or face a shutdown.  And in early November, Congress must raise the legal limit on the country’s borrowing authority or risk an unprecedented default.”