Why are we fighting with the blm , the usfs, and fbi and the state police, over issues regarding land . Its simple , because they want what they dont own and if you cant prove your position they are going to take it. For those of you that like to do research here is […] 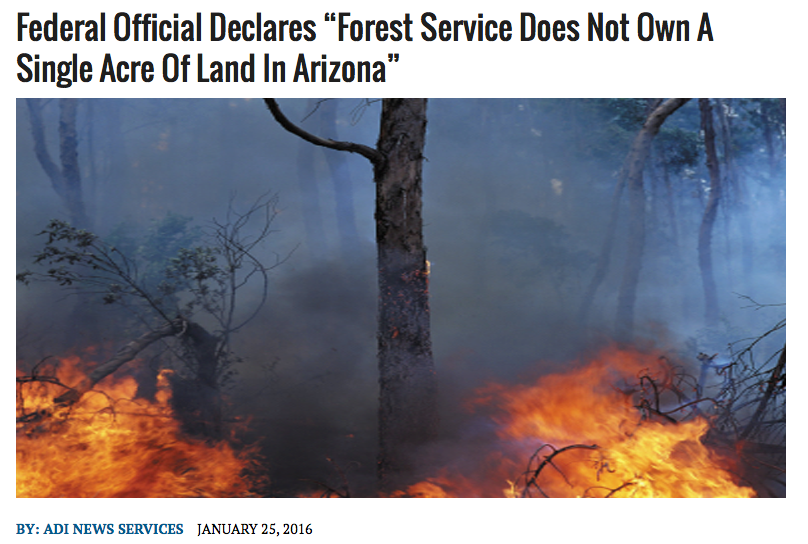 Constitutional Resource Center  — a graphic of some of the resources you will find there: 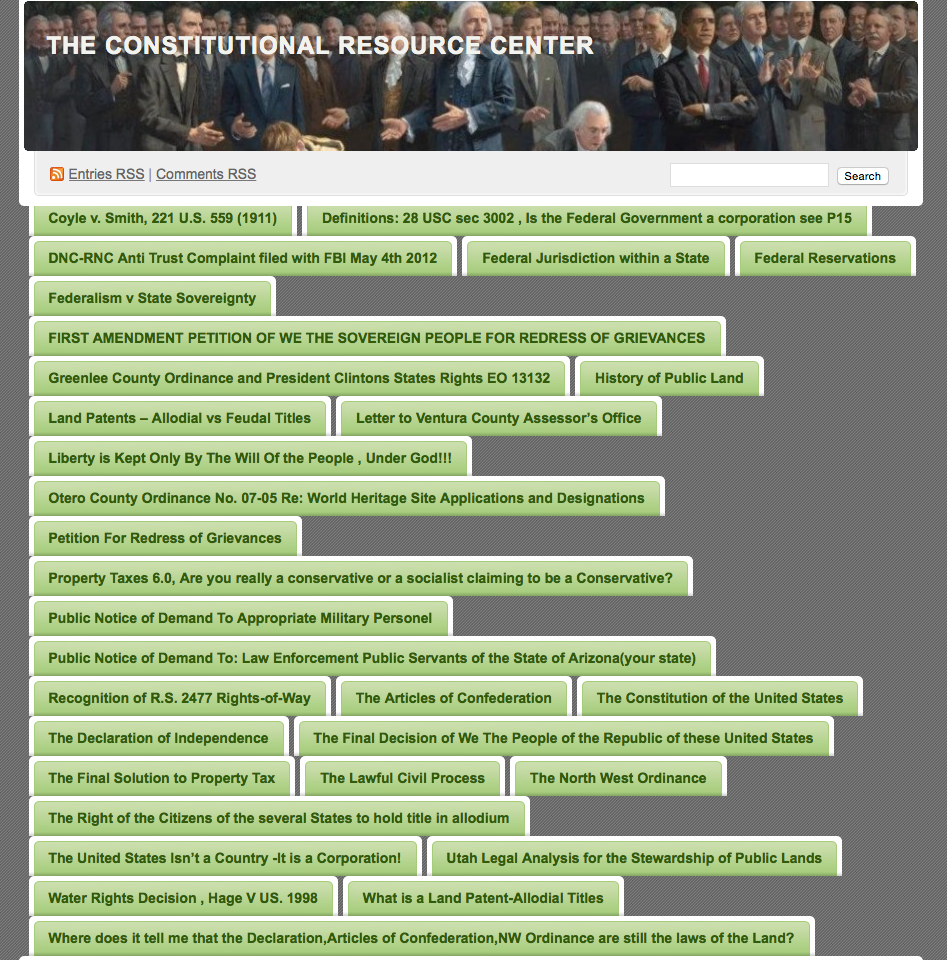 You’ll soon see why it was taken down. Liberals are afraid to show what’s really going on in Europe right now.

As Breitbart says “With Open Gates: The forced collective suicide of European nations’, a slick, hard-hitting film about the European migrant crisis is going viral in Europe, already watched at least half a million times.

Although the 19-minute film may feel like a dispatch from the future, it is cut entirely from recent news reports, police camera footage, and interviews. Kicking off with scenes of a modern car ferry disgorging thousands of illegals into Greece, the film then cuts to dozens of aerial shots of columns of migrants marching north into Europe.”

This is what I found:

The Refiners Fire on Ishmael and Isaac