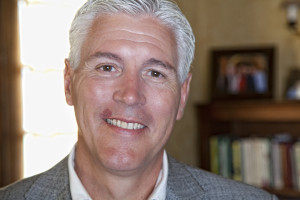 On September 26, the Council of Presidents for National Association of Intercollegiate Athletics (NAIA) disregarded a nearly unanimous recommendation of its board of commissioners and athletic directors and voted 11-9 to remove their national cross country championships from the state of North Carolina. The reason? North Carolina’s “HB2 legislation creates an atmosphere where discrimination potentially exists for some NAIA student-athletes and personnel.” In other words, these university presidents believe the Tar Heel state should be punished for defending a woman’s right to have her own bathroom.

Have these people lost all sense of academic integrity? Have they lost their minds?

At the risk of stating the obvious, there is a reason we don’t just tell young women who want to play intercollegiate sports that they are welcome to do so, as long as they avail themselves of the men’s teams. There’s a reason we don’t just tell co-eds to go ahead and try out for the basketball, soccer, or baseball teams, but that we have no intention of spending the university’s time or money to provide separate coaches, facilities, and programs for them. If we were to be so callous, we would rightly be accused of being insensitive, unfair, and fully out of compliance with a federal law known as Title IX. 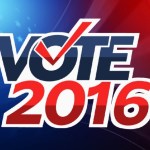 There’s a Lot at Stake This November!

HARTFORD, Conn. (Oct 3, 2016) – A law that sets the foundation to nullify in practice some Food and Drug Administration (FDA) rules that deny access to experimental treatments by terminally ill patients went into effect on Saturday. The Joint Insurance and Real Estate Committee introduced what would become Senate Bill 371 (SB371) in March,…