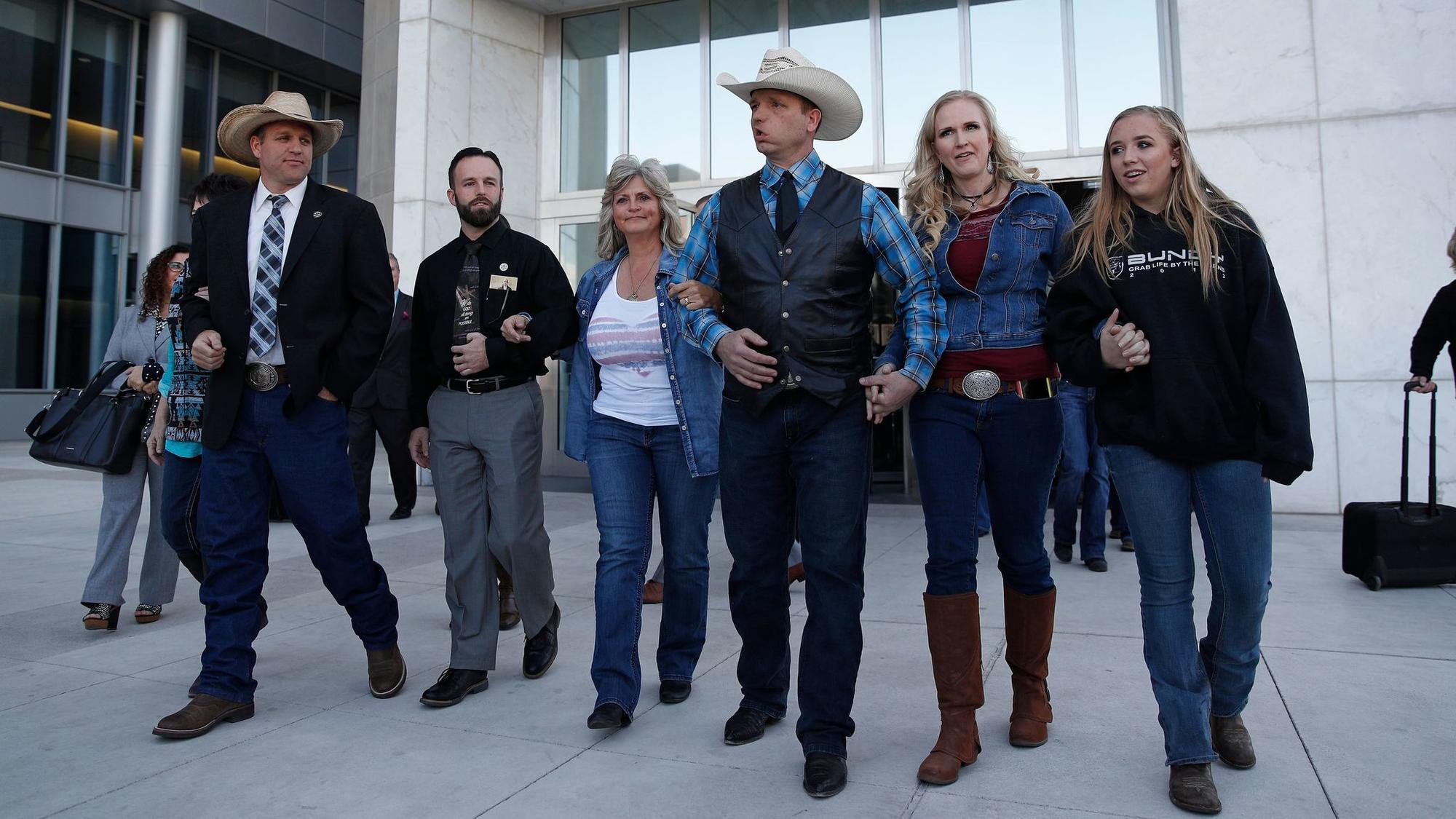 “A federal judge ruled Monday that the federal government may not retry Cliven Bundy and his sons after rebuking prosecutors for withholding evidence during their felony trial stemming from an armed standoff four years ago.  She said the attorneys were in violation of the Brady rule, which requires prosecutors to disclose evidence that could be favorable to a defendant, and told them it wasn’t possible to proceed with the case.  On Monday, she dismissed the case ‘with prejudice,’ meaning the government cannot retry the defendants.”