Skip to content (Press Enter)
Written By The Freedom Watch StaffPublished On May 7, 2016August 16, 2013CategoryNetwork 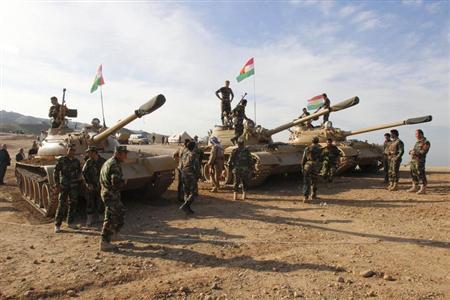 “The Shi’ite-led Iraqi government and Kurdish authorities are now looking at examples like the Shirqat attack and considering the once unthinkable – launching joint security operations and sharing intelligence – to combat the common enemy of al Qaeda. Such cooperation has been extremely rare since U.S. troops left at the end of 2011, while the central government and the autonomous Iraqi Kurdistan region in the north have been locked in an increasingly hostile dispute over land and oil. That the two sides are publicly contemplating working together underlines how worried they are about the insurgency and the threat of Iraq slipping back into all-out sectarian war.”