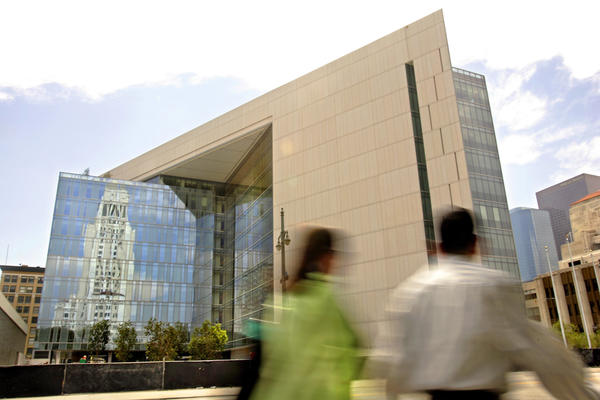 “Two Los Angeles Police Department officers are under investigation for allegedly preying on women over a period of five years, luring them into an unmarked car and forcing them to perform sex acts, according to court records.  The pair repeatedly used the threat of jail to get women into their car and drove them to secluded areas where one of the officers demanded sex while the other kept watch, the warrant alleges.  Valenzuela and Nichols worked together until recently as narcotics officers in the Hollywood Division. Investigators have identified four women who encountered the pair and made similar independent accusations against them.”